Delphi | An immersive private trip at the Navel of the Earth

Delphi, The Navel of the Earth

Nowadays a Unesco monument, the mythical “center of the earth”, hosted antiquity's perhaps most sacred site: The Mediterranean’s supreme Oracle in which the legendary Pythia delivered her cryptic predictions to men and states alike. A place of intense beauty and magic, Delphi beckons contemporary visitors to join in the steps of ancient pilgrims: Discover the Castalian Spring - allegedly created by Pegasus and favored by the Muses- in which oracular priestesses bathed. Walk on the Sacred Road leading to Apollo’s Temple; marvel at the elaborate voting offerings and the Treasury of the Athenians on the way. Admire the sanctuary of Athena Pronaia, a most photogenic masterpiece of Classical architecture. Explore the Theater and Stadium of Delphi, where the Pythian Games honoring Apollo were held: After the Olympics, these were the 2nd most important games in ancient Greece!

The Archaeological Museum of Delphi

One of the most fascinating museums in the country, it is laden with treasures excavated on the site. Spot the differences on the bronze Charioteer of Delphi: Created in memory of a Pythian Games victory, this masterpiece’s face seems completely different, depending on which side you look! Make sure to admire the haunting Naxian Sphinx, once guarding Apollo’s Temple; and the friezes from the Siphnian and the Athenian Treasuries: Music fans will be fascinated to discover that the latter contains what seems to be the first recorded melody ever!

As he makes his way to Delphi, Pausanias complains that the road ‘is precipitous and difficult even for an active man’. This does seem a remote location for such a major sanctuary, yet it ensured that Delphi was in neutral territory, away from the political power brokers. Furthermore, the sanctuary is peripheral but not isolated. It could be reached by sea and was just off one of the main routes north. The Greeks believed that Delphi was the centre of the world and from their point of view this is quite understandable.

All options are available upon request and extra charges may apply 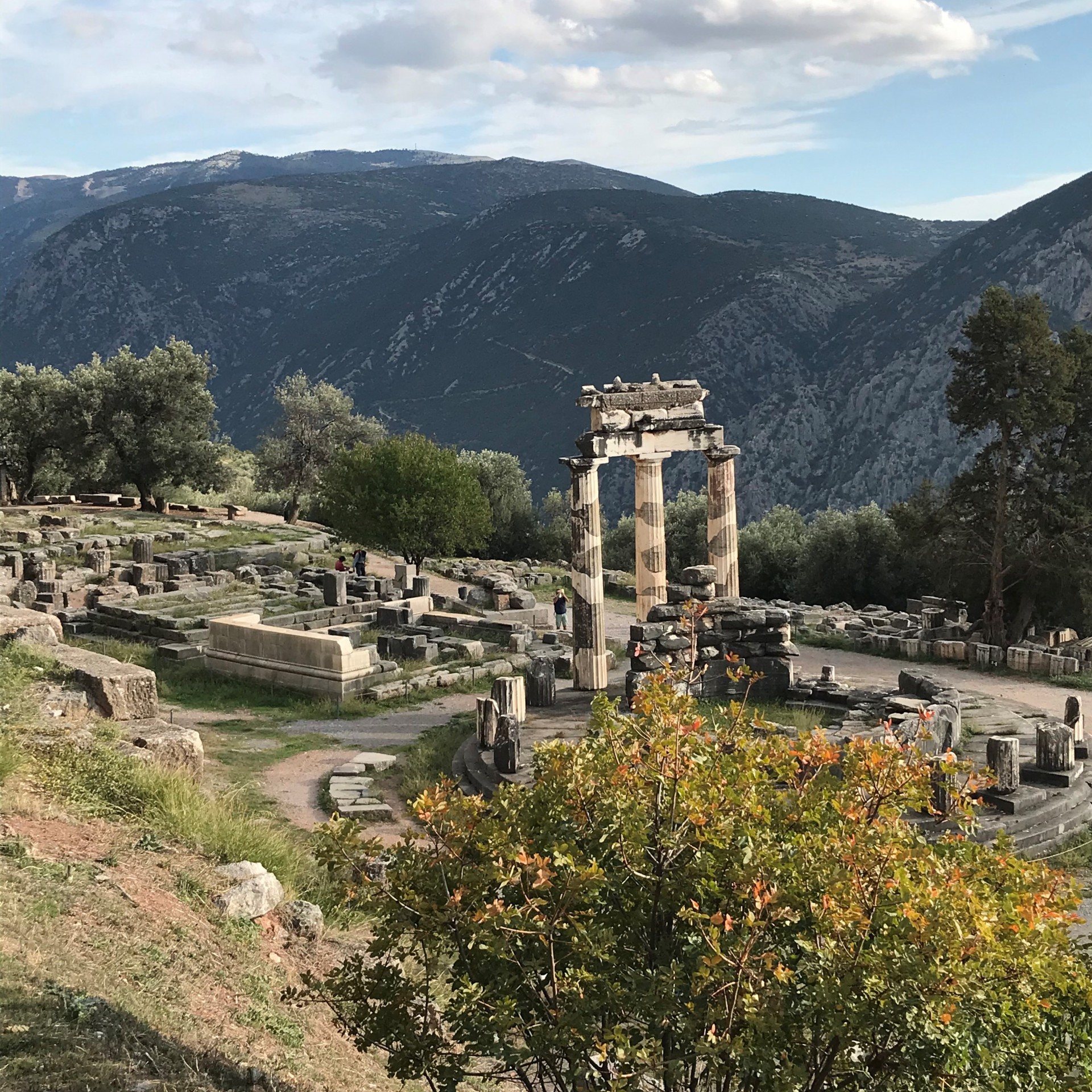 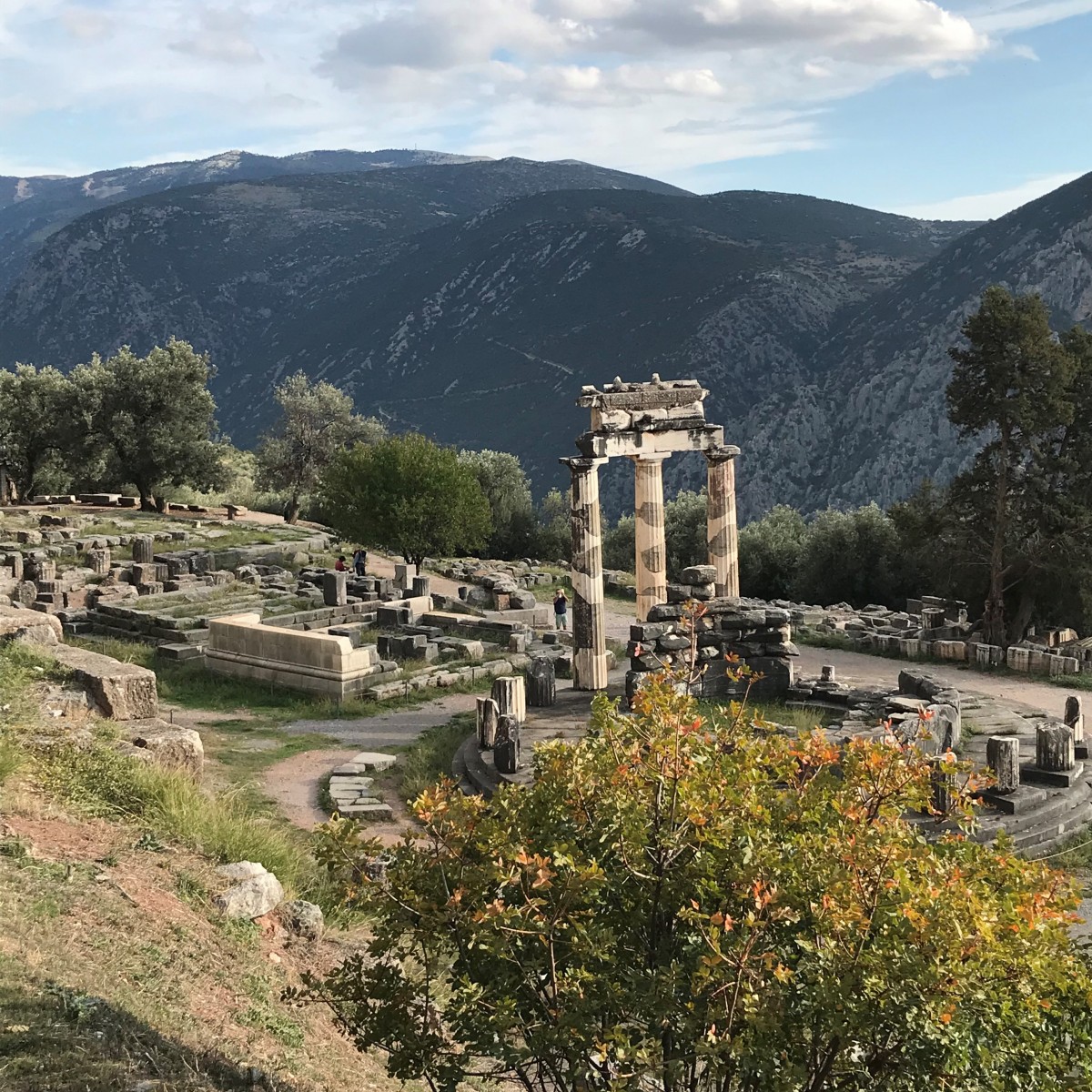 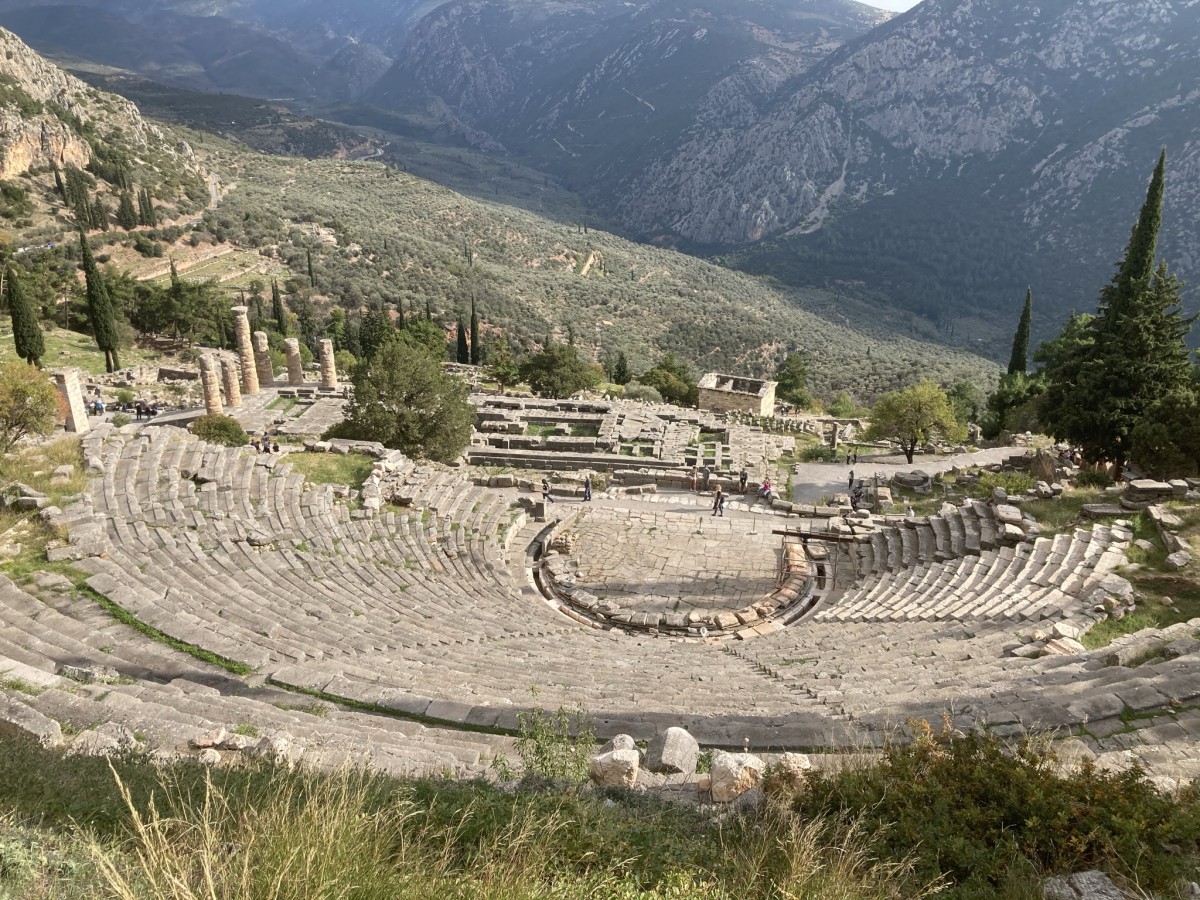 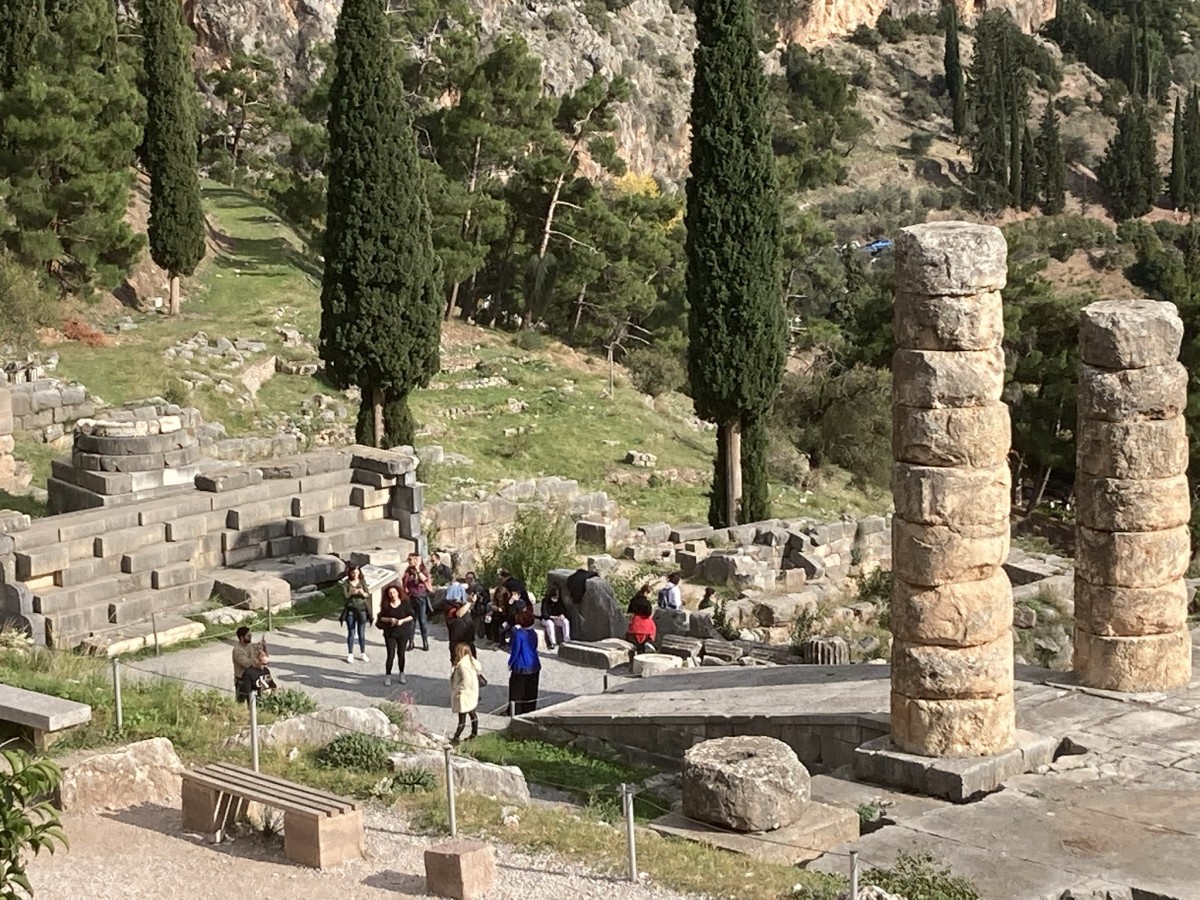 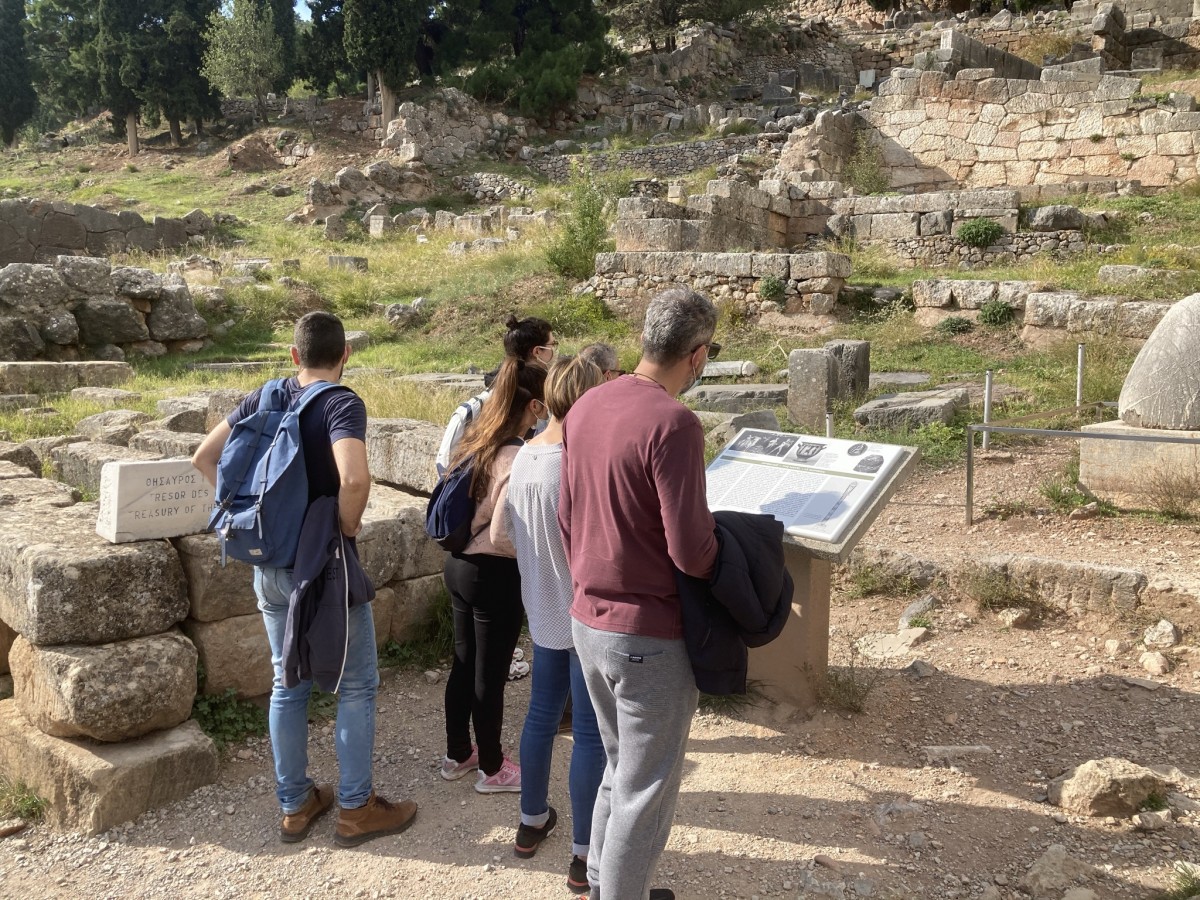 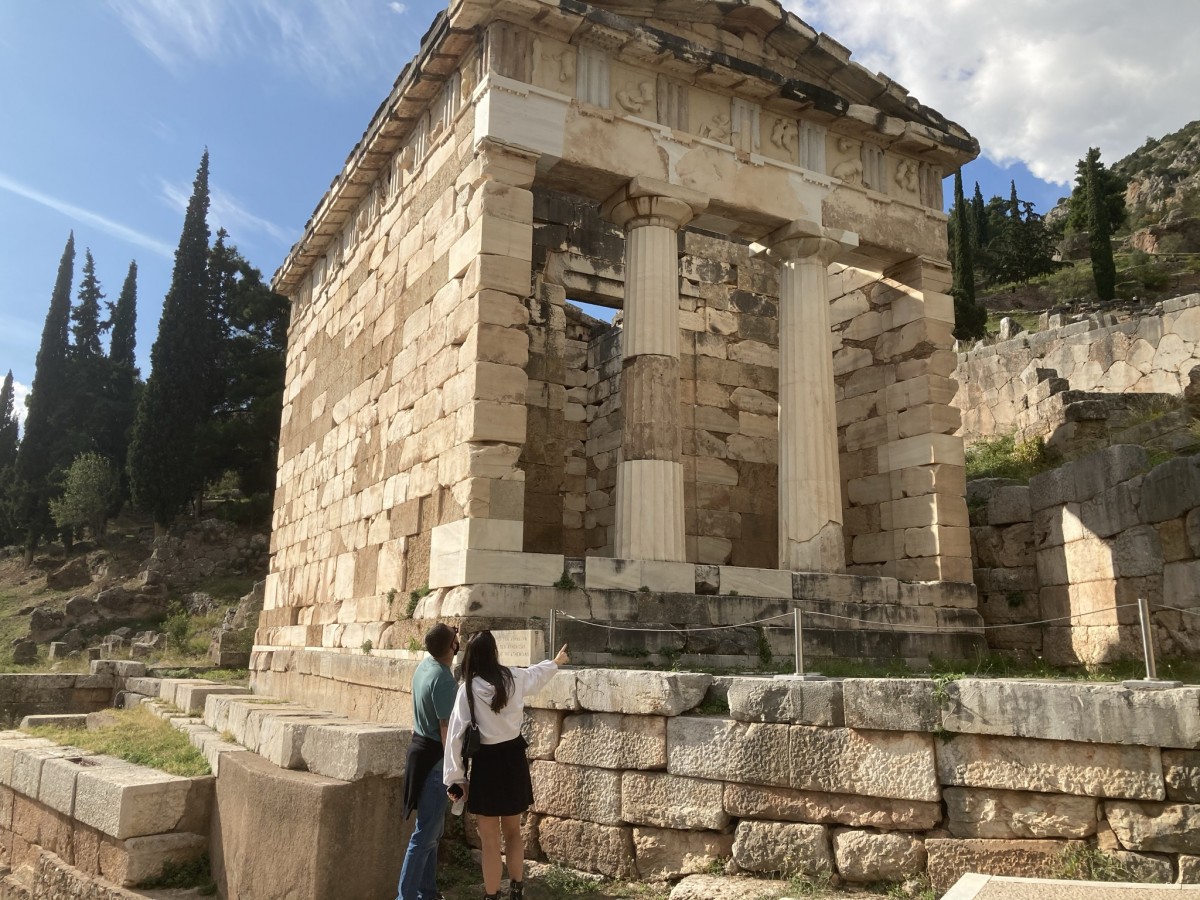 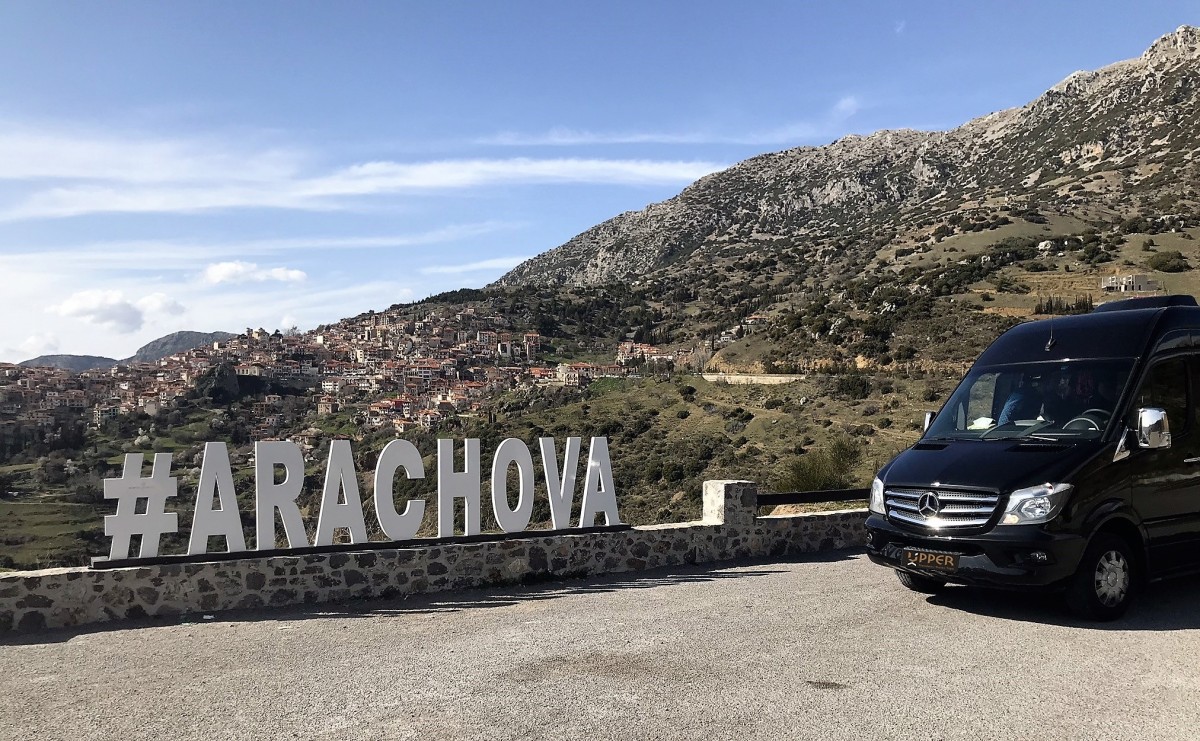 UPPER is a boutique travel agency and bespoke tour operator in Athens, with the discerning travelers in mind. Committed to excellence; operating on passion!
Διαβάστε περισσότερα

5.0
4 Κριτικές Ratings and review count are calculated from those on the most popular tours & experience provider platforms. If no rating exists, the supplier's Google rating is used.
10 hours
Πολιτισμός
by: Upper Travel
from: 1170€
from: 1170€
ΚΑΝΤΕ ΚΡΑΤΗΣΗ