From the Acropolis to Omonia Square, with the half-day city and Acropolis museum tour you'll see all the impressive sites of ancient and modern Athens. Hear insightful commentary from your professional guide and pass top Athens attractions including the Tomb of the Unknown Soldier, the Greek Parliament building and the Presidential Palace.

The Athens half-day tour departs for a photo stop at the impressive Panathinaiko Stadium where the first Olympic Games took place in 1896. It is the only stadium built out of white marble. Proceed, passing by Zappeion and Temple of Olympian Zeus. You will then pass the Athens Trilogy which includes the University of Athens, the Academy of Athens, and the National Library.

Continue passing by National Garden, Hadrian’s Arc, St. Paul’s Church, Parliament, Tomb of the Unknown soldier, Schliemann’s House (Numismatic Museum), Catholic Cathedral, Old Parliament, Constitution Square ,Russian Orthodox Church, and finally reach Acropolis. Stroll up to the UNESCO-listed site that served as the ancient citadel and visit the monumental marble gates of the Propylae, the Temples of Athena, Nike and Parthenon. See the famous Porch of Maidens at the Temple of Erectheion.

Continue with a pleasant short walk passing by Herodion and Dionysos Theater, in order to visit the world famous Acropolis museum. Avoid and skip the lines of the new museum. Main attractions such as votives, artifacts of every day life, statues from archaic period, Caryatids, and of course the Parthenon hall with the metopes, the pediments and the frieze will impress you.

Key Tours is a leading tour operator, and our mission is to show to our guests all the beautiful destinations of Greece through authentic travel experiences.
See the gallery
athens-city-tour-acropolis-museum-logo 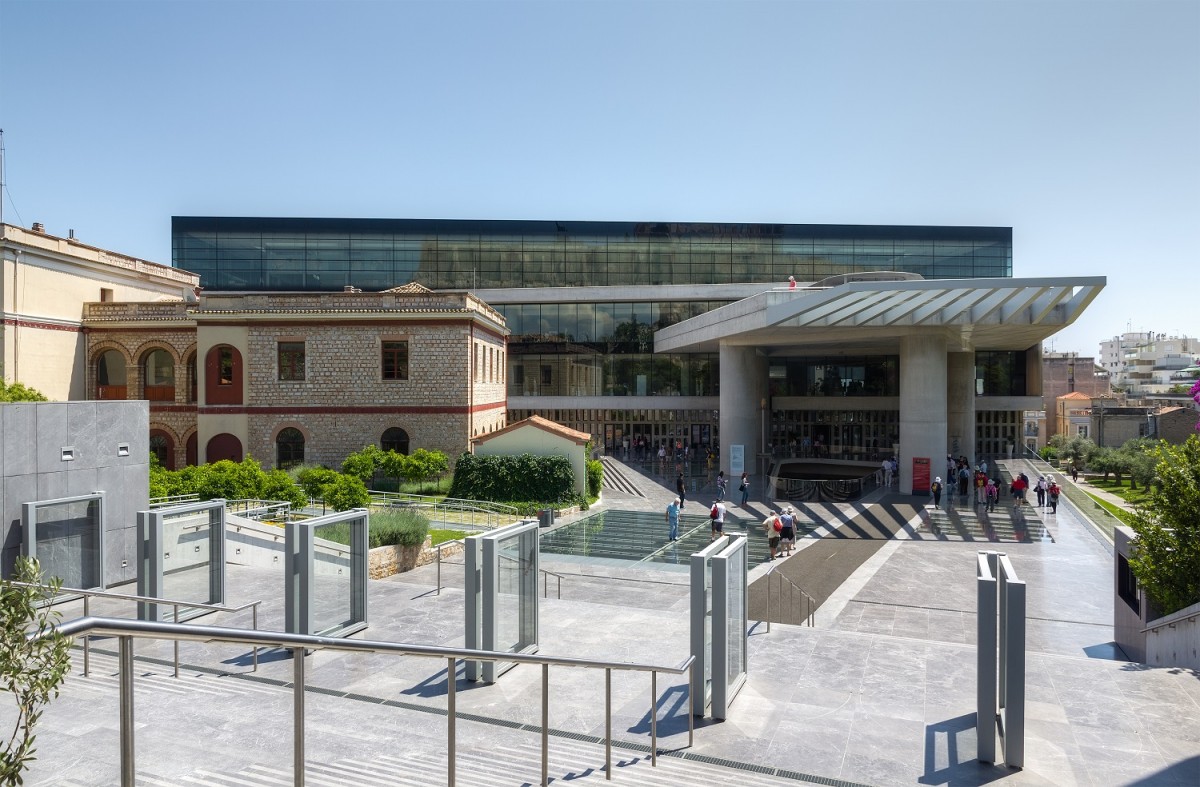 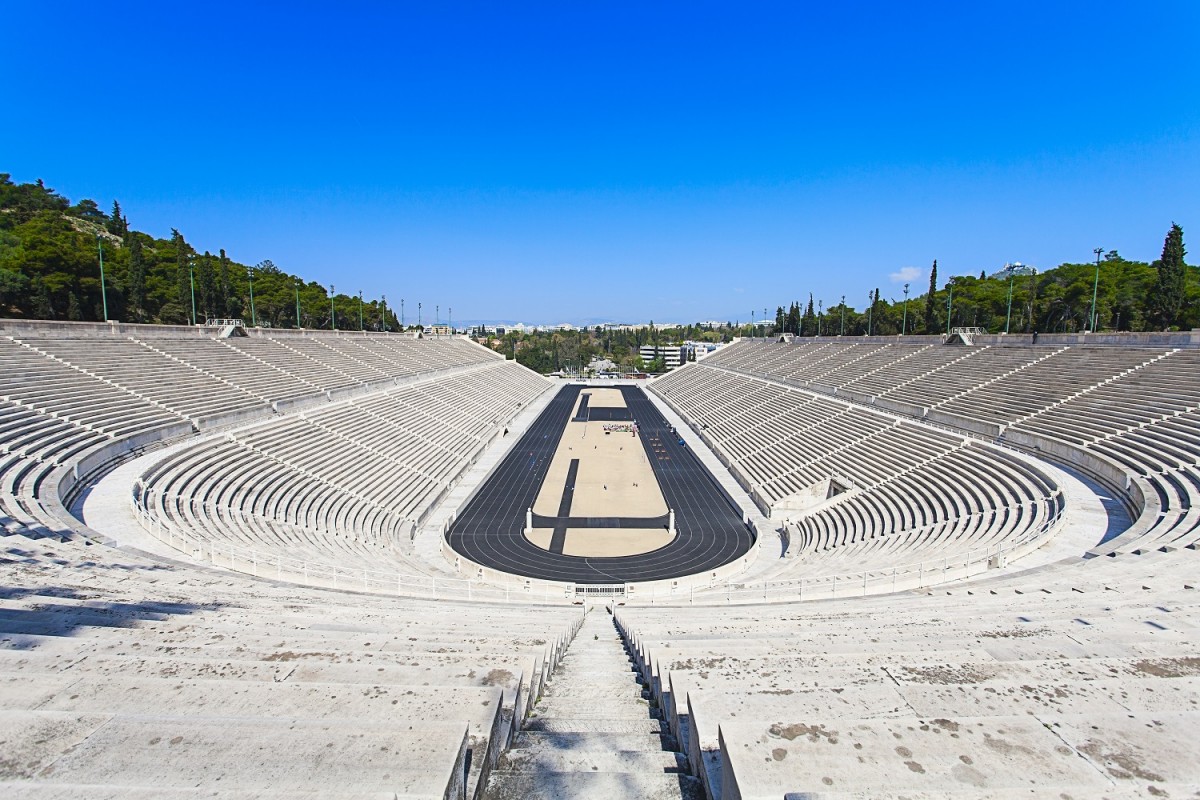 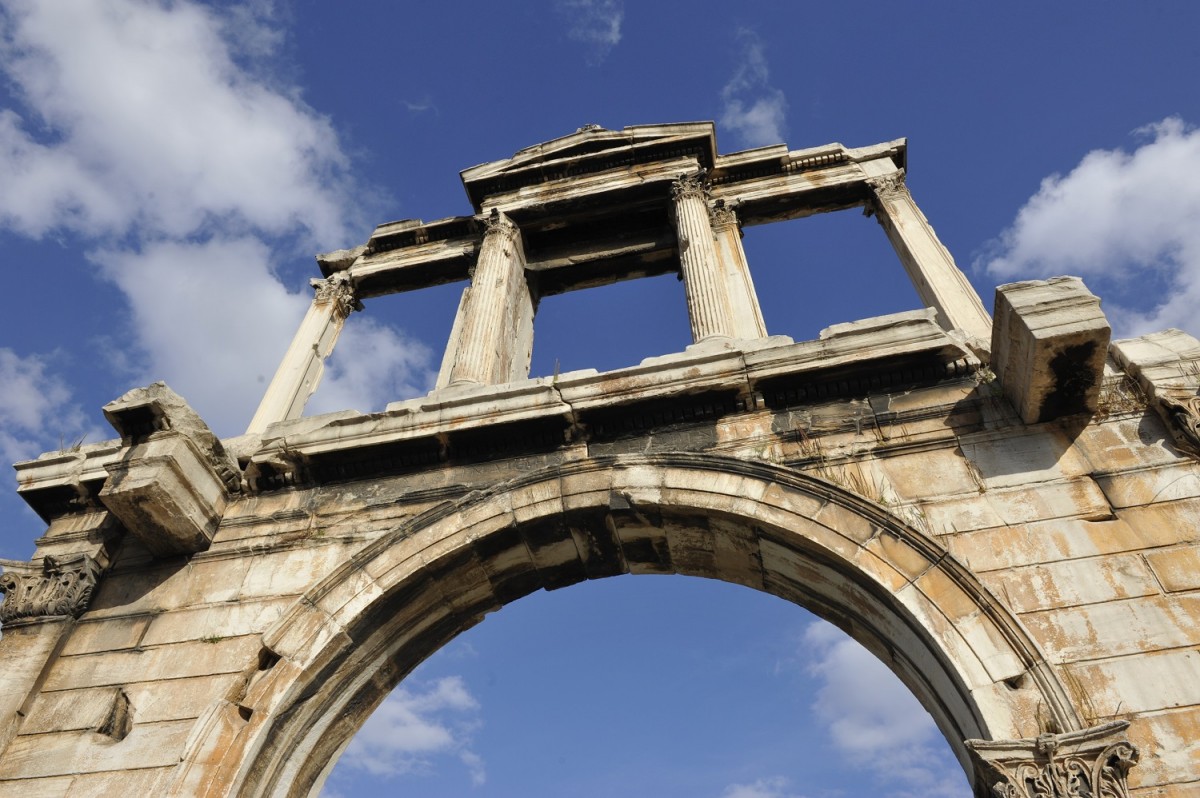 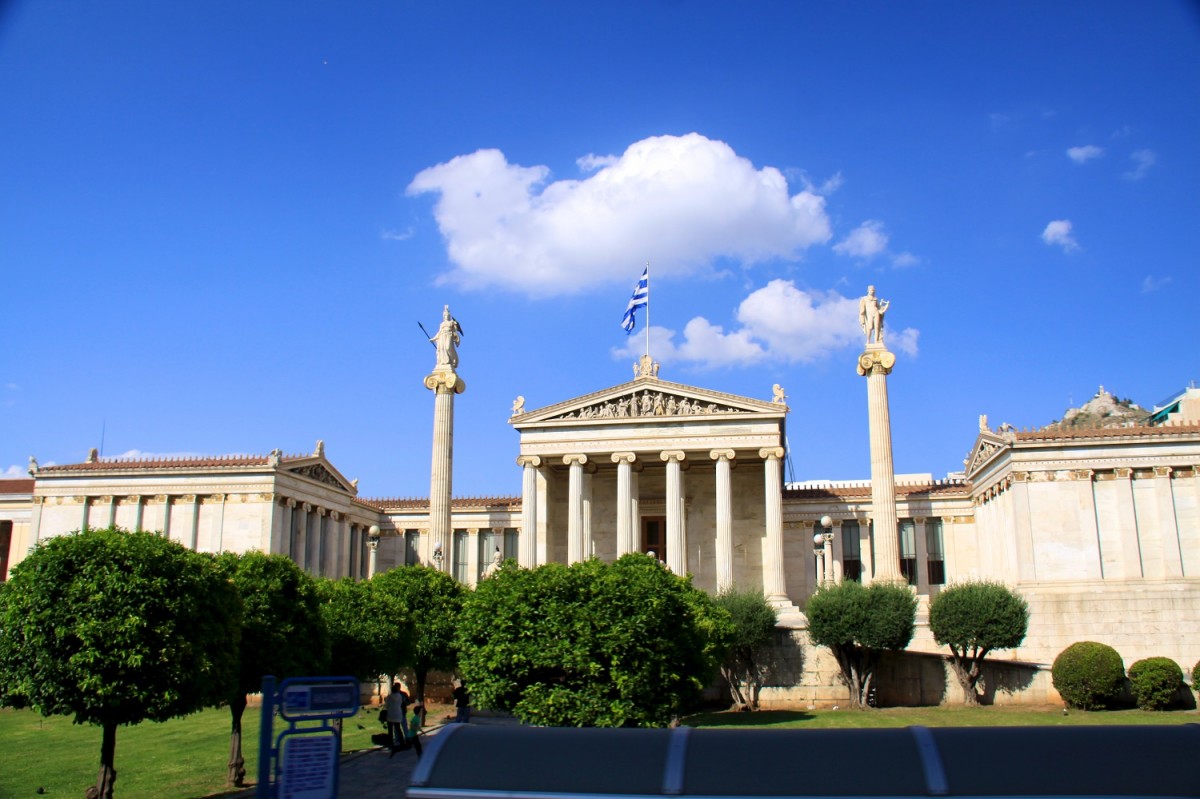 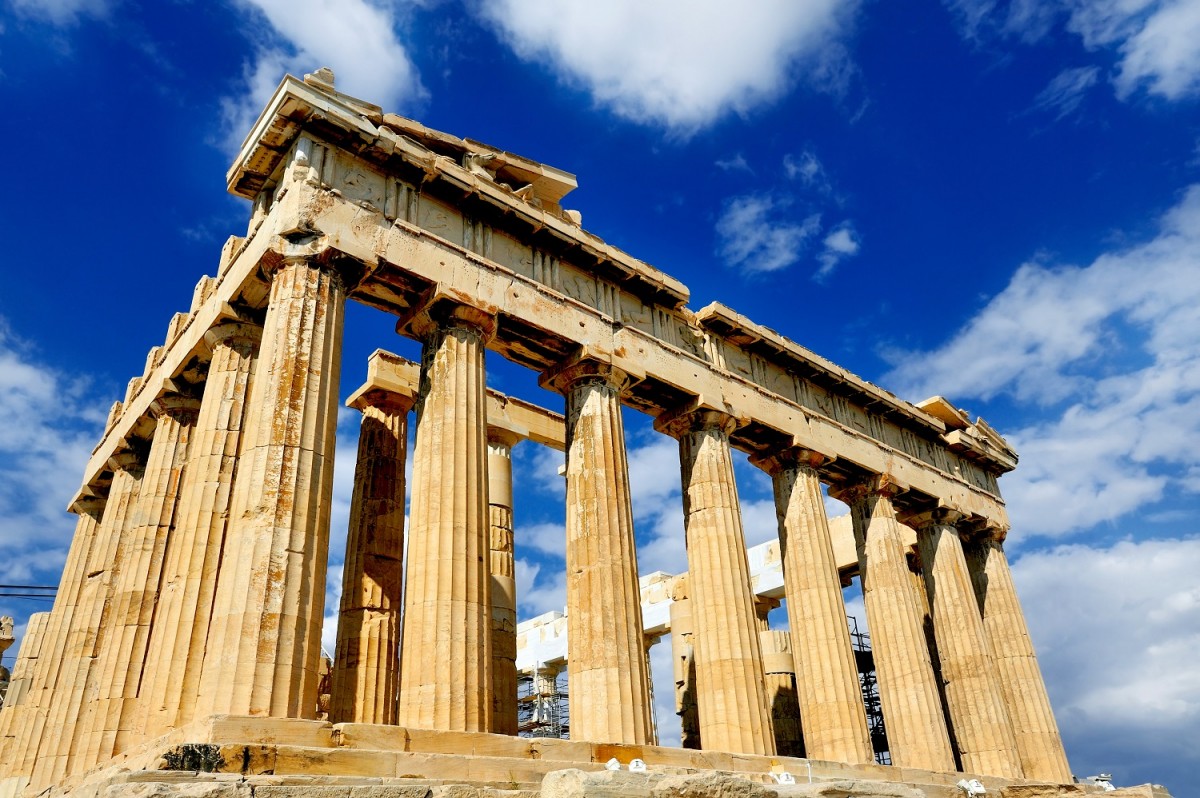 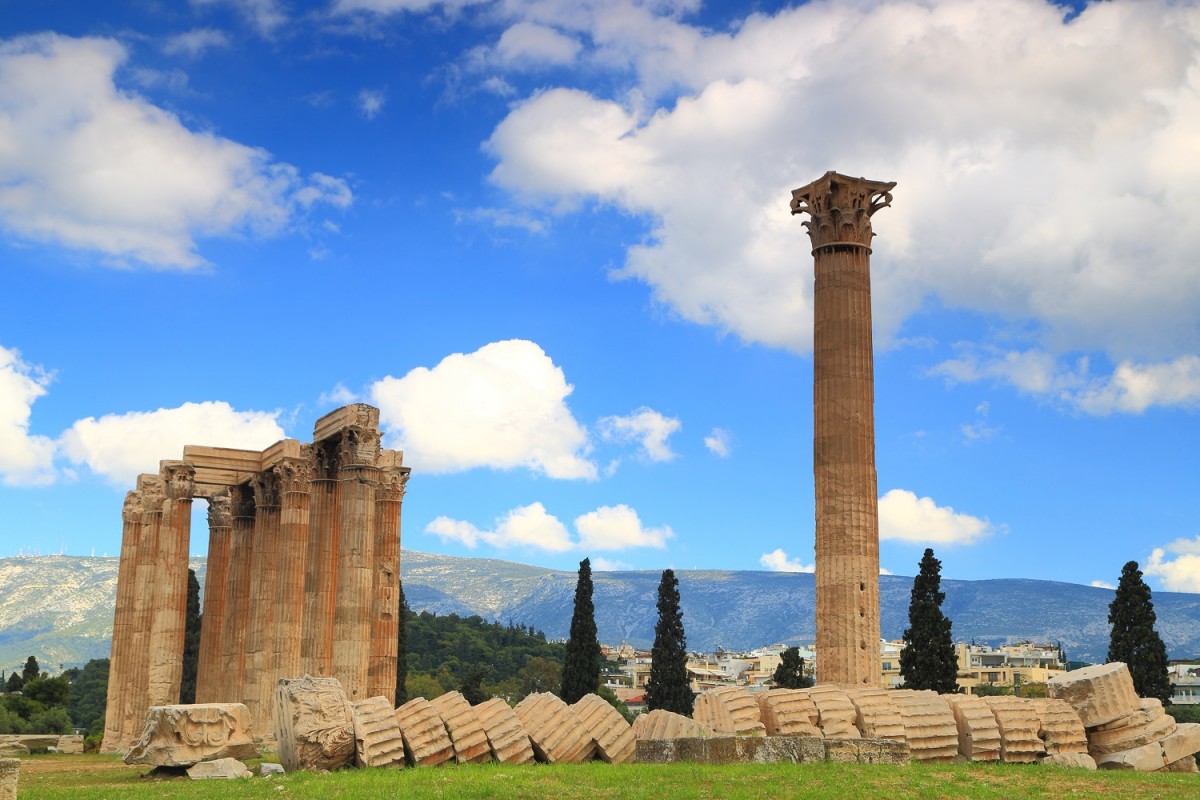 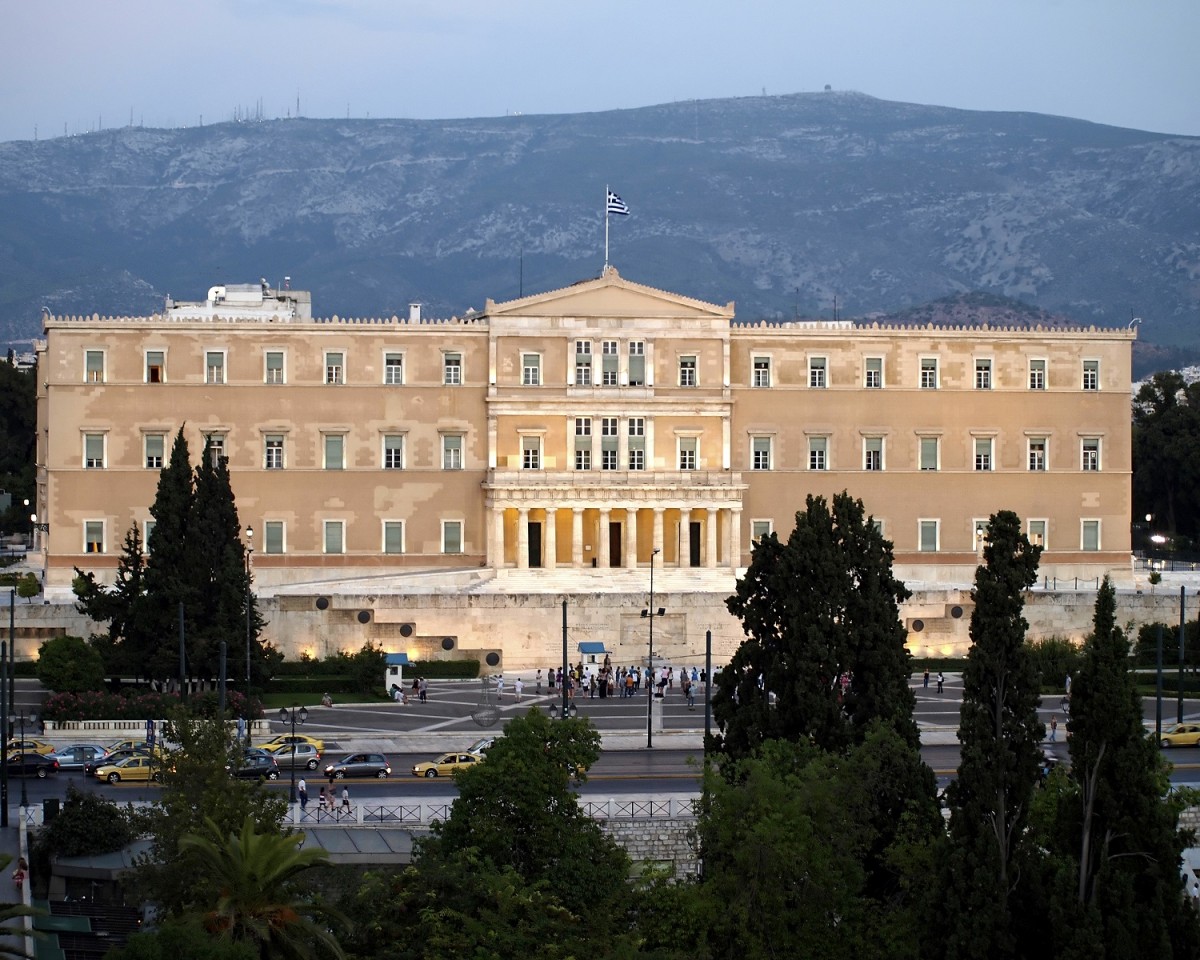